What is Concussion Talk?

In 2003, Nick Mercer decided to start training for triathlons while working on his Master’s of Public Administration at the University of Victoria. After nine years of water polo and a 2002 bike trip across Canada, triathlons seemed like a natural fit.

On one of his training rides, Nick swerved to avoid an oncoming rider, crashing into a tree and shattering his helmet. The accident resulted in a two week-coma and a traumatic brain injury (TBI). Nick had to re-learn to walk, speak coherently, and adjust to double vision – which has lingered since his crash.

Just two years after the crash, Nick returned to UVic to complete his MPA. After working in Ottawa for three years, he relocated to St. John’s to work for the Provincial Government. Here, Nick decided it was time to share his experiences with a traumatic brain injury, and created Concussion Talk.

Nick started the Concussion Talk Podcast in 2015, interviewing doctors, researchers, physiotherapists, and others in the field of brain injury. 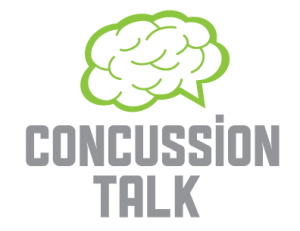 Interested in being a guest on the podcast or sharing your experiences with Nick? Get in touch!